With our professionals the way to Your success will be easy and comfortable.

Our own debugged system of promotion will be used to promote games in different stores without loss and high costs. 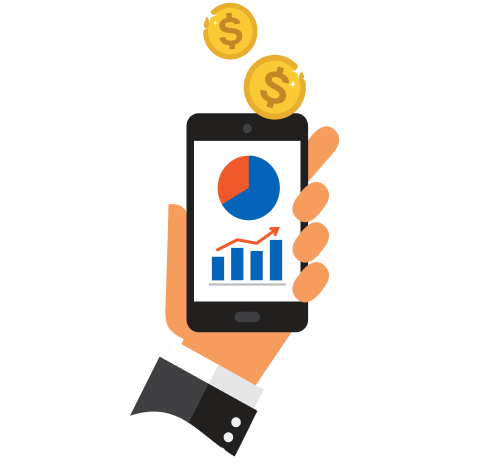 We created our own SDK for mobile games monetization. It gives a higher LTV than other platforms. This system is used in all our games and it is much better than anything we’ve tried before. Besides, the client can monitor the income at our website.

A good game is only a half way to success. The other half contains marketing and ads, which could be set up by our professionals. Our experienced team could make A/B testing that shows win rate 97% higher than other tests. We could also find game elements which should be redone. One time aid is not our aim, we would like to become partners on a permanent basis. 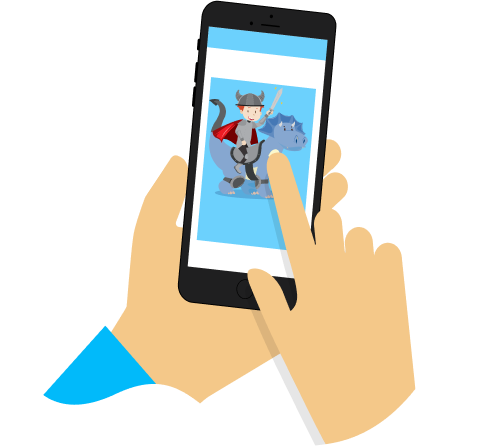 Playable Ad is what we are aiming for.

Playable Ad is a type of ad where player can try some part of the game. While playing, user can decide whether he/she wants to download or buy the game. This type of ads is very useful because it unobtrusively sends the idea to buy a product without reading long texts or watching videos.

What Does It Do?

- rise of conversion in 120%: involvement of almost all users.

- the rise of LTV: playable ad shows the exact gameplay from the game. The level of involvement and playing session increases, because the player gets what he/she has already seen in the ad;

- ROI increases: attraction of the target audience. Additionally, it saves developer’s money for advertising campaign and there is no need to spend extra money for promotion.

- We can promote game at any ad networks and attract a big part of users from all over the globe.

Besides, you can insert these ads in other games. Thanks to the possibility to play, it will get more users, than an average video ad. And playing session will be longer, because it is very interesting to get to the game moment from the ad.

The interaction between the user and the ad causes the rise of income and the amount of downloads.  IT companies, that earned milliards on their games, use this exact type of ad.

Want to work with us?